Recent Commercial Before & After Photos

Freezing temperatures cause pipe to burst in Brookfield 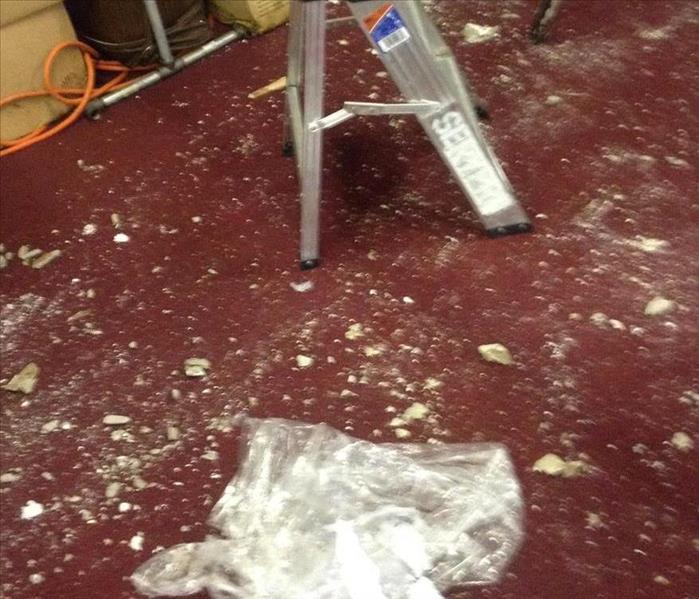 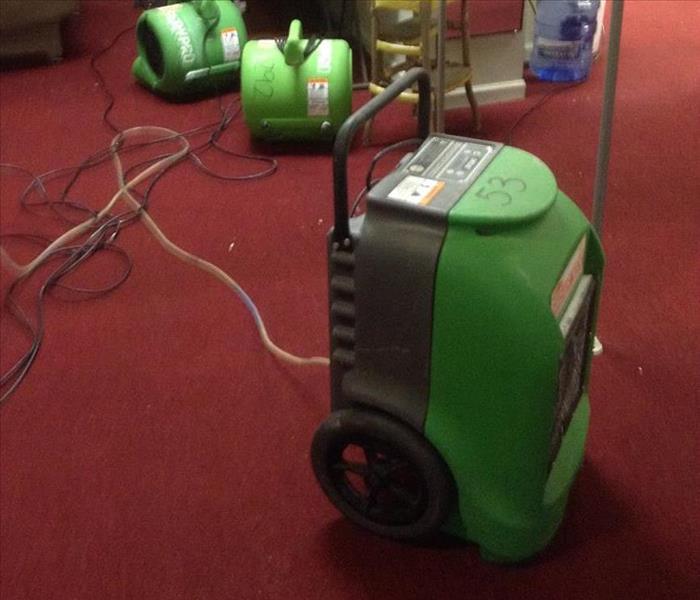 When a winter storm hit with strong winds and temperatures in the single digits, the pipes in the ceiling of this Brookfield establishment froze and burst. The ... READ MORE 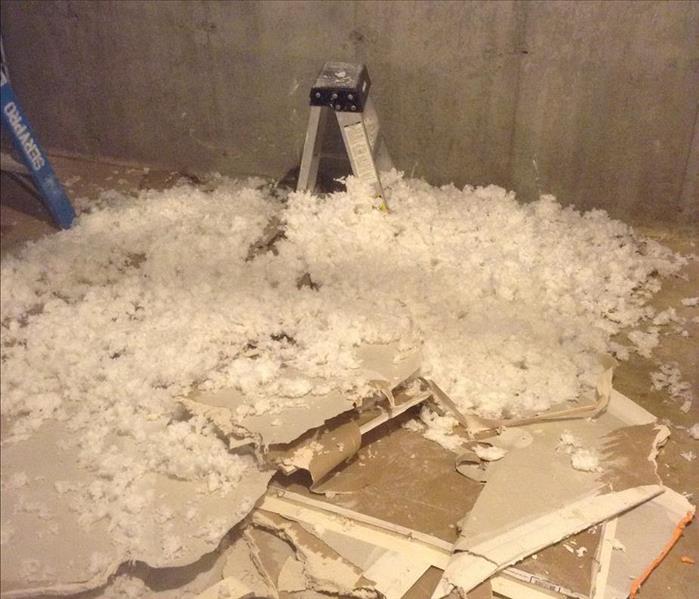 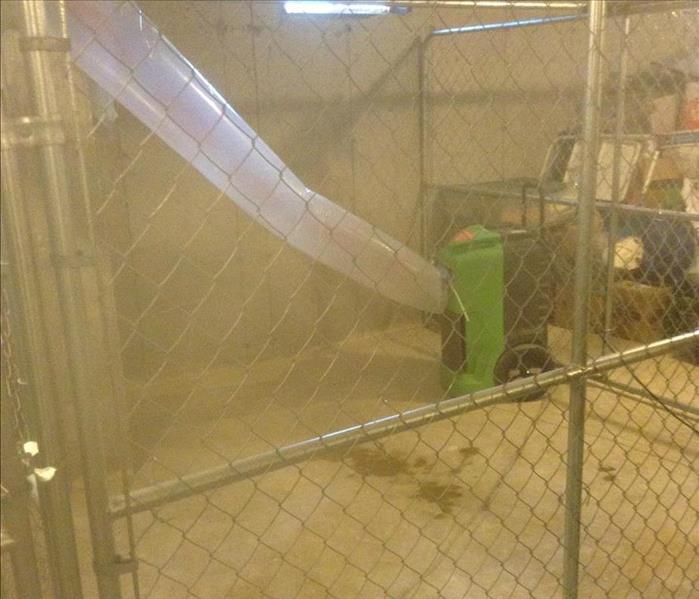 When the toilet overflowed in an apartment in this Brookfield, CT building, the sewage damage was not contained. In addition to the bathroom where the damage o... READ MORE 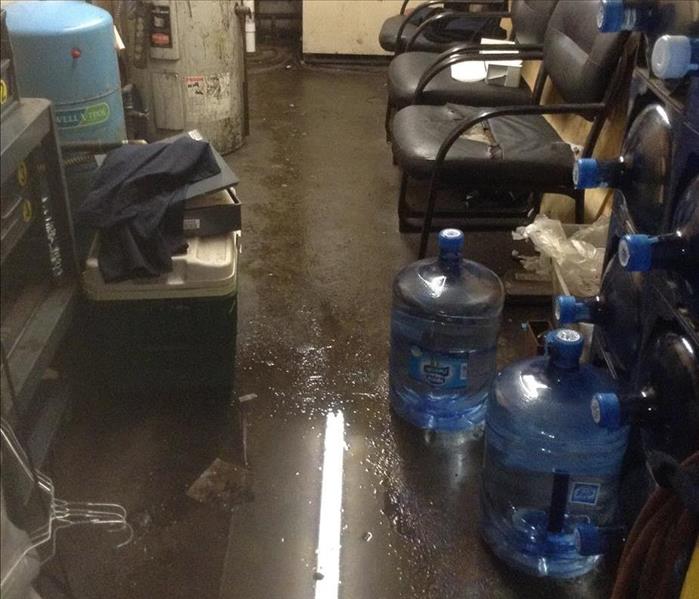 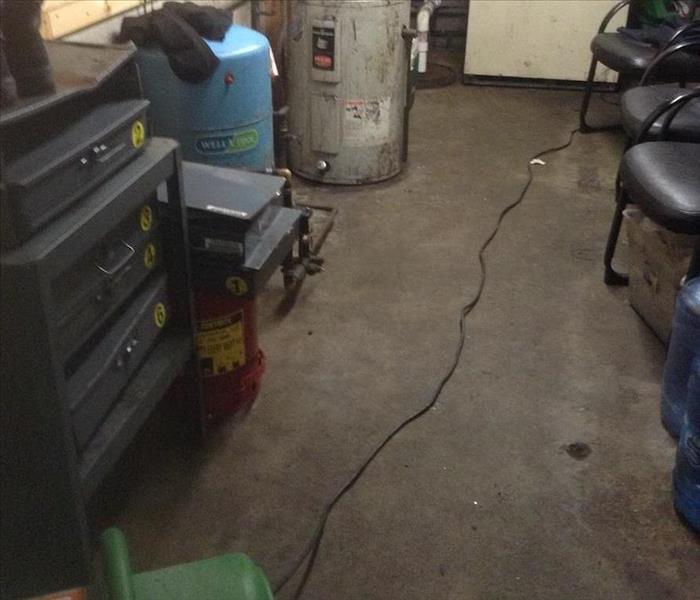 We recently received a call from a New Milford business that had experienced a broken septic tank. While the job wasn't an extensive one for us, the most import... READ MORE 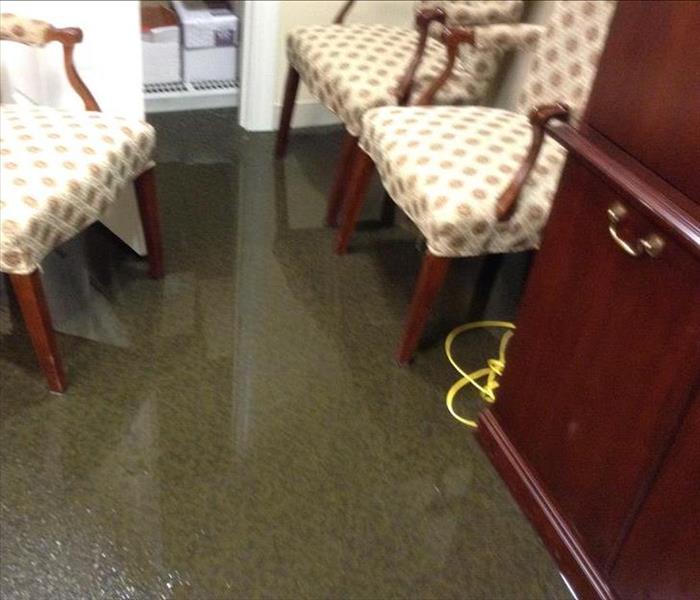 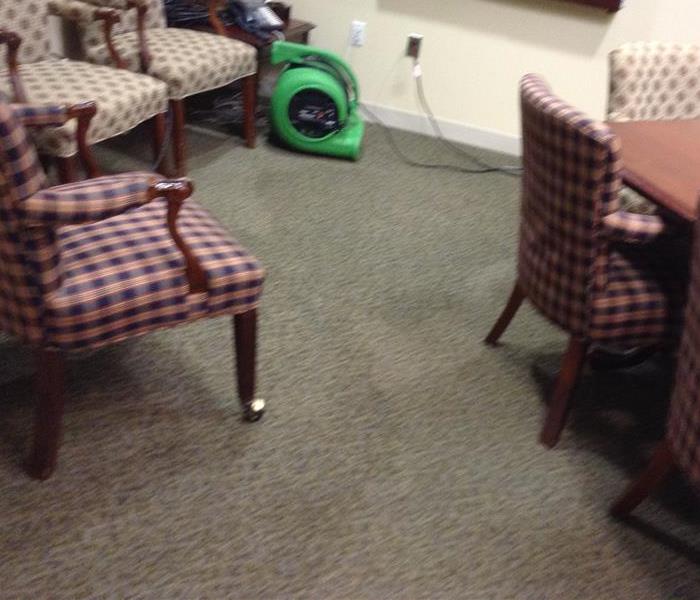 When a pipe burst on a Sunday night in this Redding, CT retirement community, the SERVPRO of Newtown and Southern Litchfield County crew was there. Multiple roo... READ MORE 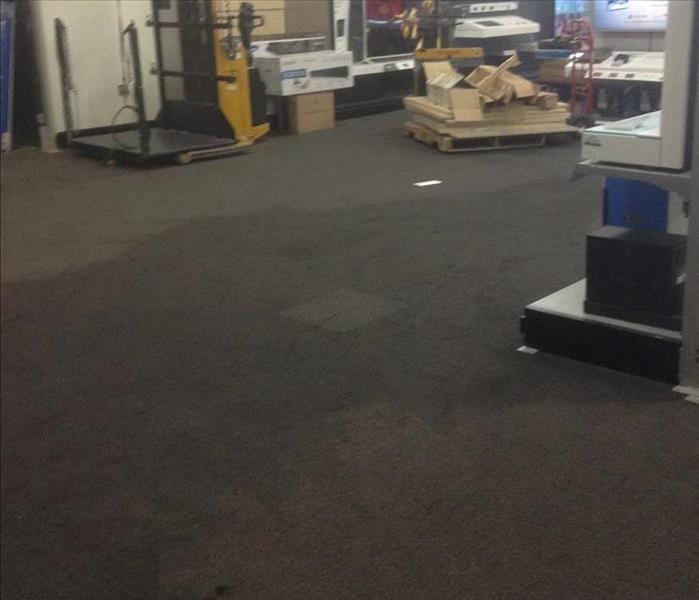 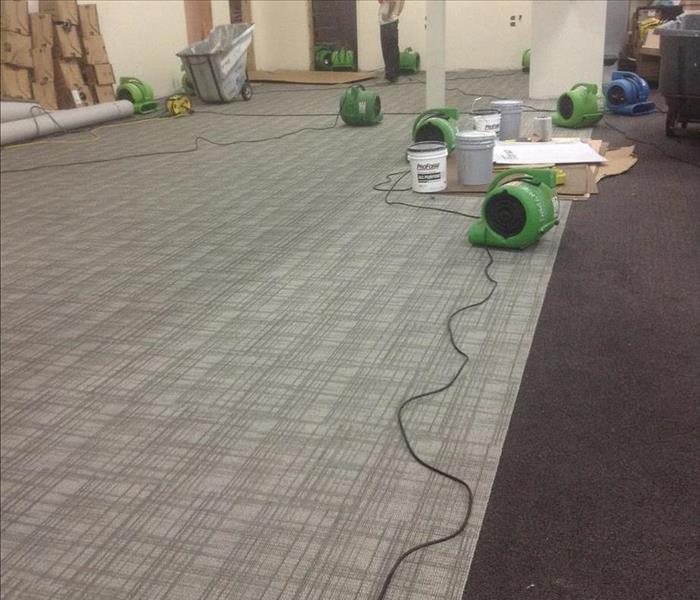 When a forklift accidently hit a sprinkler head in this new Best Buy store in Danbury, CT over 3000 square feet of carpeting was affected. The store was an act... READ MORE 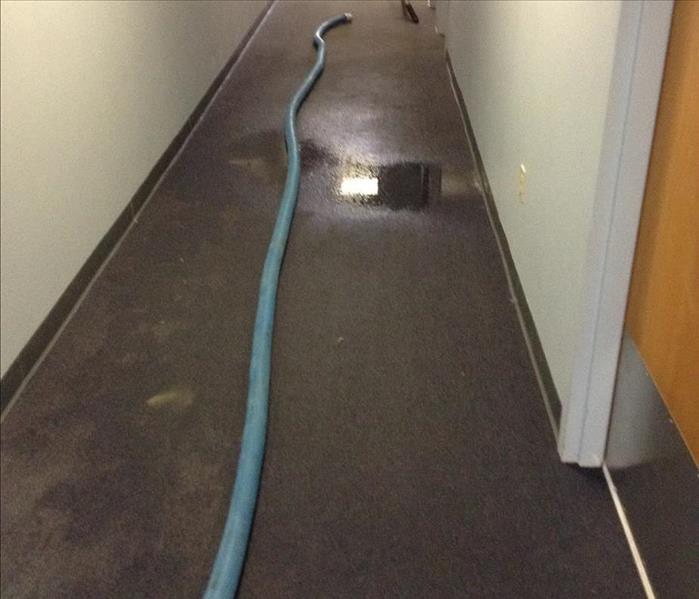 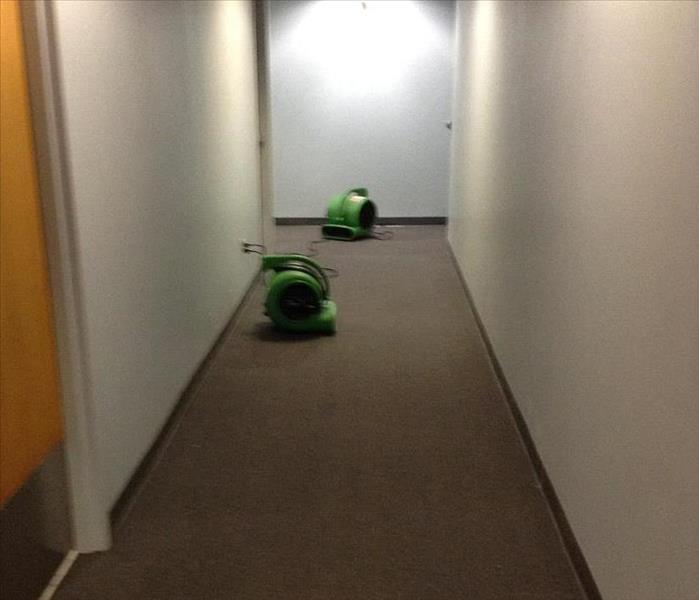 This commercial space in Brookfield, CT experienced a pipe burst which subsequently flooded many of the offices and hallways in the building. The experienced cr... READ MORE