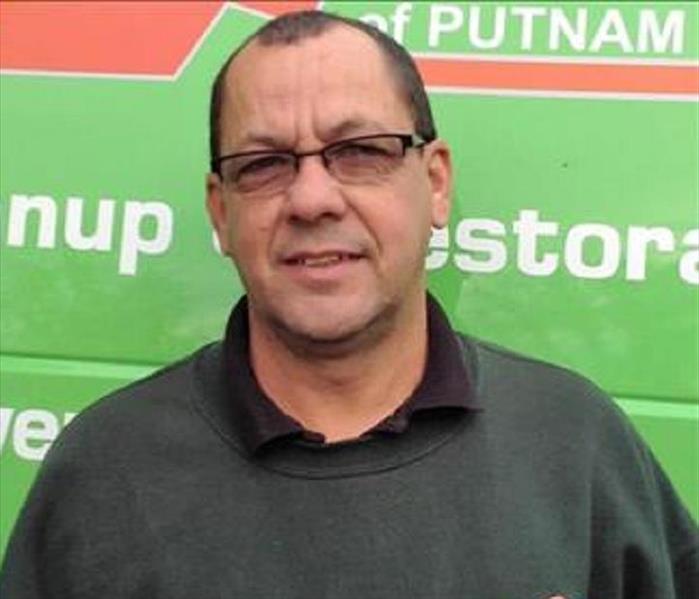 Davi started working for SERVPRO in 2003.

Davi DeOliveira has been with SERVPRO of Newtown and Southern Litchfield County for thirteen years and is currently serving as one of our Crew Chiefs. He is a familiar face to our customers, who often comment on his admirable work ethic. Around the office, we all regard Davi as a cornerstone of the production team. Words his co-workers use to describe him are prompt, reliable, hard working, conscientious and very knowledgeable. Originally from Brazil, Davi now lives in Danbury with his wife of 25 years, Solange, and their two children Matheus and Mila. A former soccer player, he enjoys watching his favorite team, Barcelona, play on television. Davi's favorite vacation spot is relaxing on the beaches of Florida with Solange. What he appreciates most about working for SERVPRO is the people he works with and the office staff. We feel the same about him. Thanks for being such an important part of our company, Davi!